In 2003, Darin Brockelbank and his wife, Heather Brockelbank, co-founded Charlotte-based lawn care company, MetroGreenscape, Inc. After many years of growth and hard work, Darin felt his calling shift to missionary work. In 2020, MetroGreenscape began its next chapter with a new President and owner, Jon Hardecopf.  Darin currently acts as a Green Industry Advisor to Jon and MetroGreenscape.
At the age of 14, he started his first business, Darin’s Lawn Care. There was little competition in the Charlotte suburbs, providing a hardworking kid with many opportunities. His family had just moved to the area from Massachusetts, and Darin, the oldest of five children and the son of a working-class family, understood if he wanted any extras, he would have to work for them.
When he was 17, Darin met his future wife, Heather, at church. After graduation, she went away to school at Winthrop University, and he attended Central Piedmont College on a business scholarship.

Community outreach is a core philosophy for Darin & MetroGreenscape, Inc. In fact, in addition to their on-going and daily outreach, their team chooses one major non-profit project per year to which they donate their time, labor, and materials. Giving back to the community, helping people in need, educating families, supporting the industry, and making a difference each and every day is very important to Darin and the company. They strive to be a source of assistance, support, and inspiration through their time, talent, and resources.

Darin is also a trailblazer with Planet, a lifetime commitment, mentoring individuals in the industry, across the country.

Darin and MetroGreenscape, Inc. have been featured in multiple publications that include, but are not limited to; The Home Mag, The Charlotte Observer, Neighborhood News, and the Greater Charlotte Biz Magazine. As well as being heard on the Ask John & Dave Show and Real Estate Today, Darin is also regularly asked to speak at Charlotte Christian Chamber, Dickens Mitchener Residential Real Estate, Premier Sotheby’s International Realty and garden clubs in town.

Darin is a member of NARI (National Association of the Remodelers Industry) and has served on the NARI board for five (5) years and held three (3) different positions during that time. The business has won many awards including First Place in five categories in the 2013 NHBA Outdoor Living competition.

In his free time, Darin enjoys playing softball, watching movies, and spending time with his three children and wife that he married at 18! 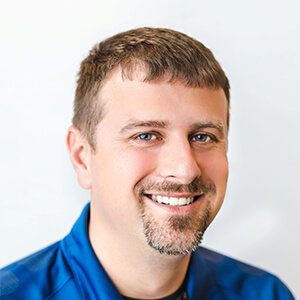 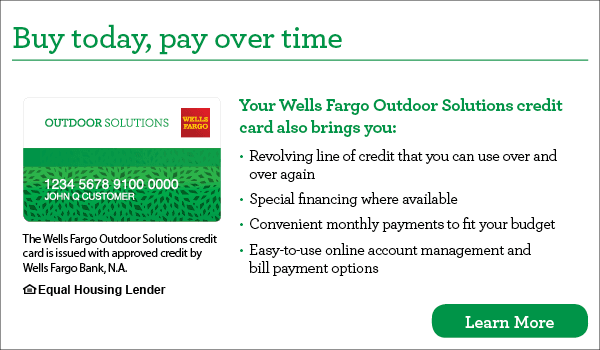